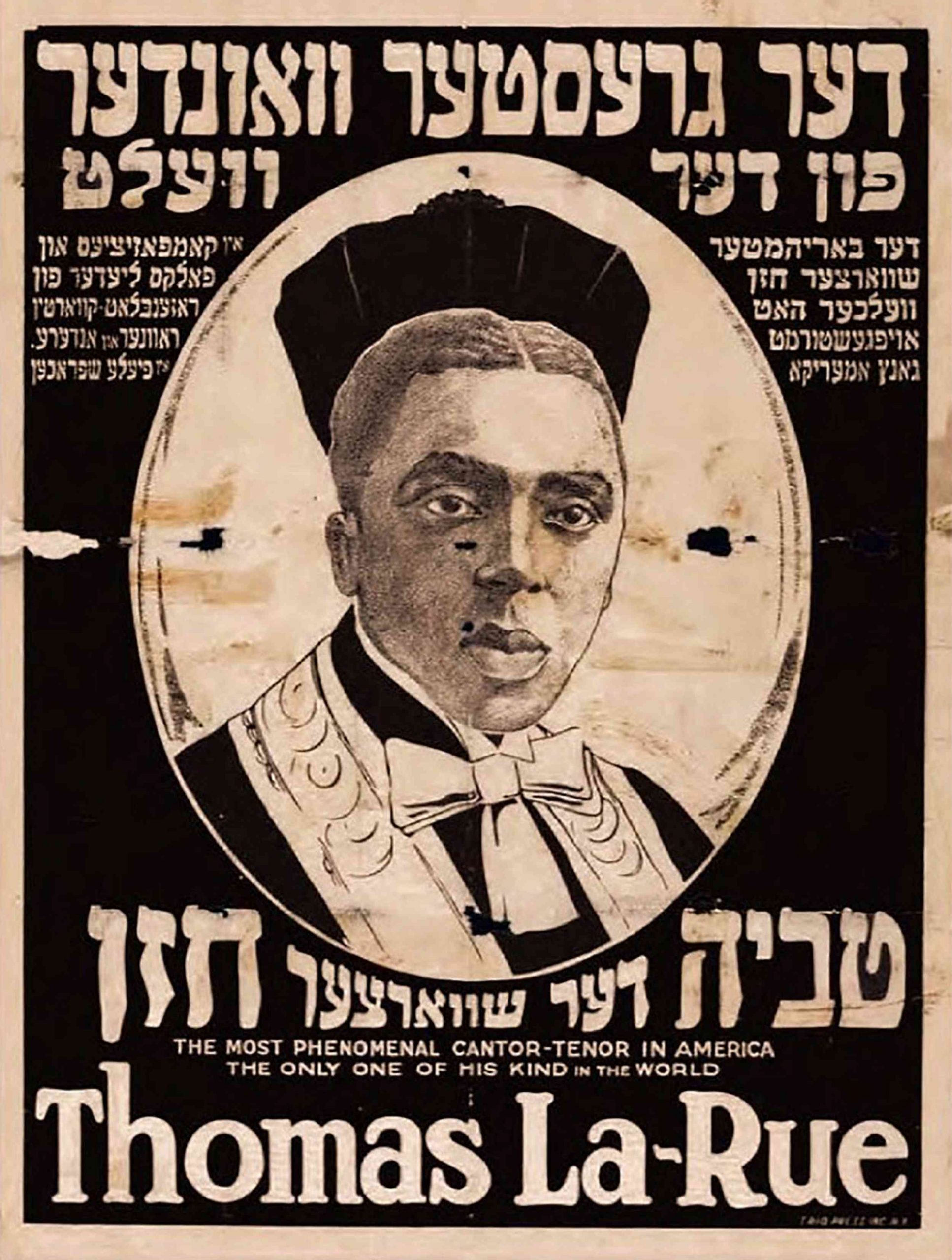 Henry Sapoznik is an award winning record and radio producer, author, and ethnomusicologist in the fields of Yiddish and American popular and traditional culture. Sapoznik, a native Yiddish speaker and child of Holocaust survivors, helped jump-start the klezmer “revival” with “Kapelye” in 1979, was the founding director of the YIVO Sound Archives 1982-1995, and created “KlezKamp: The Yiddish Folk Arts Program” in 1985. Sapoznik, a five-time Grammy nominated producer, won the 2002 Peabody award for his 13-part NPR series “The Yiddish Radio Project” the collection of which was acquired by the American Folklife Center of the Library of Congress in 2011.  Sapoznik was also the final on-air host (1990-1995) of the long-running Yiddish radio show “The Forward Hour” on radio station WEVD. Sapoznik’s 2015 reissue of the earliest Yiddish sound recordings, “Attractive Hebrews: The Lambert Yiddish Cylinders 1901-1905,” won the coveted Certificate of Merit from The Association for Recorded Sound Collections. Sapoznik is currently working on a book about African American cantors of the 1920s.

This online event will take place on Zoom at 1:00pm ET.

The event is finished.